>> Gigi Rollini, an attorney in Holland & Knight’s Tallahassee office, was recently appointed by the chair of The Florida Bar’s Appellate Court Rules Committee (ACRC) to serve as vice-chair of ACRC’s Administrative Law Practice Standing Committee for the 2013–2014 term.

>> The Leon County Division of Tourism Development (Visit Tallahassee), the official tourism marketing organization for Leon County, has unveiled a new marketing campaign that focuses on residents and visitors sharing their favorite Tallahassee-area sights, activities and events with their friends through a variety of social media channels. The campaign, #IHeartTally, utilizes the people who were born, live, visit, work and play here to share their love of the area through messages, photographs and videos on Facebook, Twitter and Instagram.

>> Hunter+Harp Hospitality and the new Tallahassee Memorial Hospital Emergency Center-Northeast have partnered in an effort to improve the patient experience through a hospitality training program called “100+1,” striving for 100 percent patient satisfaction 100 percent of the time. 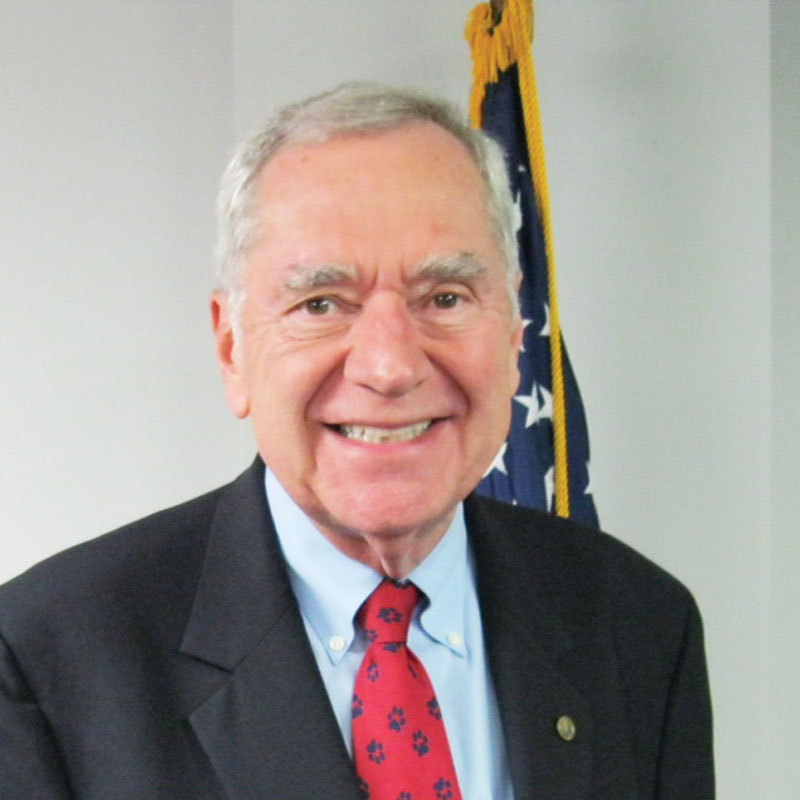 >> Association Trends magazine has named Jack Cory as one of its “2013 Leading Association Lobbyists.” Cory, a founding partner of Tallahassee-based Public Affairs Consultants, received special recognition for his work with the Florida Alliance of Boys & Girls Clubs, helping the organization receive over $23 million in state appropriations.

>> Tallahassee Museum Director of Finance Rebekka Wade was named the 2013 Outstanding New Professional by the Florida Association of Museums for her service and accomplishments.

>> Leadership Tallahassee named Leon County Administrator Vincent S. Long as its 2013 Distinguished Leadership Awards’ Leader of the Year, which recognizes an individual whose ideas, vision and hard work brought significant, tangible benefits to the community within the past year.

>> Ellen Anderson, 32, of Tallahassee, state advocacy director for the Florida Hospital Association, to the Children and Youth Cabinet.

>> Ronald A. Brisé, 39, of Tallahassee, to the Florida Public Service Commission. He is the current PSC chair and serves as a board member of the National Association of Regulatory Utility Commissioners.

>> Tiffany Cruz, 31, of Tallahassee, an attorney with Marie Mattox PA., to the Board of Landscape Architecture.

>> Rob Diaz de Villegas, 37, of Tallahassee, a producer and editor for WFSU-TV, to the Florida Greenways and Trails Council.

>> Larry J. McIntyre and Debra Waters to the State Emergency Response Commission. McIntyre, 57, of Tallahassee, is an emergency coordinating officer at the Department of Economic Opportunity. Waters, 57, of Monticello, is the manager of environmental regulatory strategy for the Mosaic Company.

>> Rachel E. Nordby, 32, of Tallahassee, deputy Solicitor General for the Office of the Attorney General, to the Statewide Nominating Commission for Judges of Compensation Claims.

>> Cari Roth, 55, of Tallahassee, an attorney with Bryant Miller Olive PA, to the Environmental Regulation Commission.

>> The Northwest Florida Water Management District Governing Board has approved approximately $2.5 million in grant funding to the City of Apalachicola to improve water quality in Apalachicola Bay. The funding will be used for the design and construction of three stormwater retrofit projects within the city.

>> Colleen M. Castille has been named city adminstrator for the City of Pensacola. Castille is a former secretary of the Florida Department of Environmental Protection (DEP) and Florida Department of Community Affairs (DCA), serving under former Gov. Jeb Bush. Since leaving the state in 2007, she has worked in the private sector as a consultant to businesses and government.

>> Rebecca Boles, a native of Pensacola and former interim publisher of the Pensacola News Journal, has joined Gulf Power Company as its Corporate Communications director.

>> Andrea Farrell is now an official agent for Luxury Properties International and is the only representative for the Destin and 30A area. 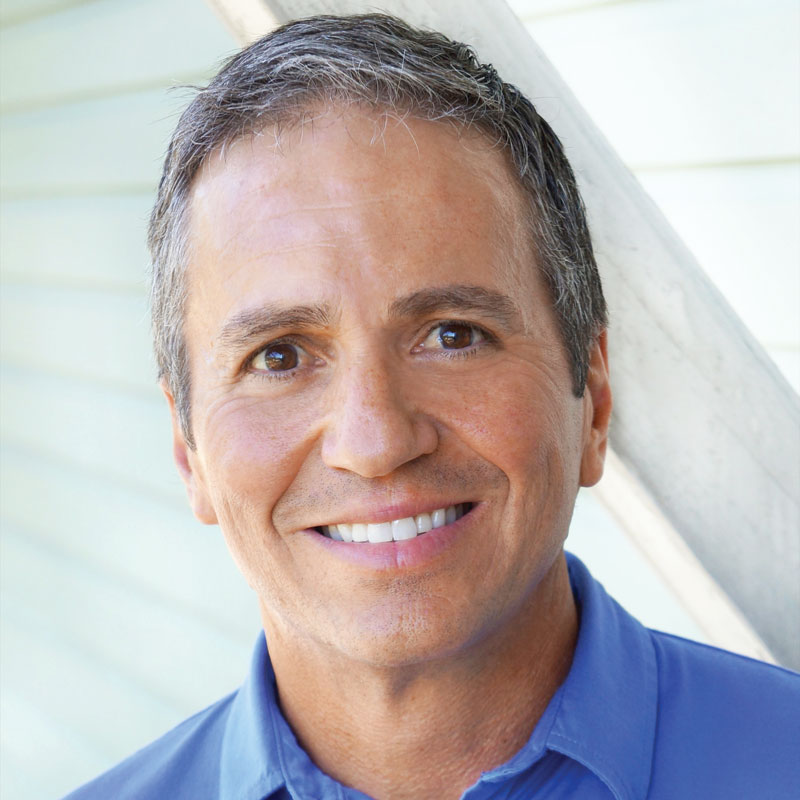 >> QMotion Advanced Shading Systems of Pensacola has announced several personnel changes. Ben Kutell has been placed in the new post of director of Strategic Programs and will have Cory Hogue and Matt Uhl on his team. Preston Stokes has been named logistics and inventory specialist. Cassie Metzger heads the newly designated Brand Development Department and manages a team that includes Kevin Holcombe and Lauren Hayward.

>> The Walton County Tourist Development Council presented Malcolm Patterson with its 2013 Van Ness Butler Jr. Hospitality Award, which recognizes a pioneer in the tourism industry. Patterson was the Walton County TDC’s first executive director and one of South Walton’s original tourism advocates in 1988. The TDC also announced Mary Hong as the 2014 South Walton Artist of the Year. She has been a professional artist for more than 20 years.

>> Victory Media, the premier media entity for military personnel transitioning into civilian life, has named Pensacola State College to the coveted Military Friendly Schools® list, which honors the top 20 percent of colleges, universities and trade schools in the country that are doing the most to embrace America’s military service members, veterans and spouses as students and ensure their success on campus. More than 1,200 veterans and active duty military personnel are currently enrolled at PSC for the fall term. 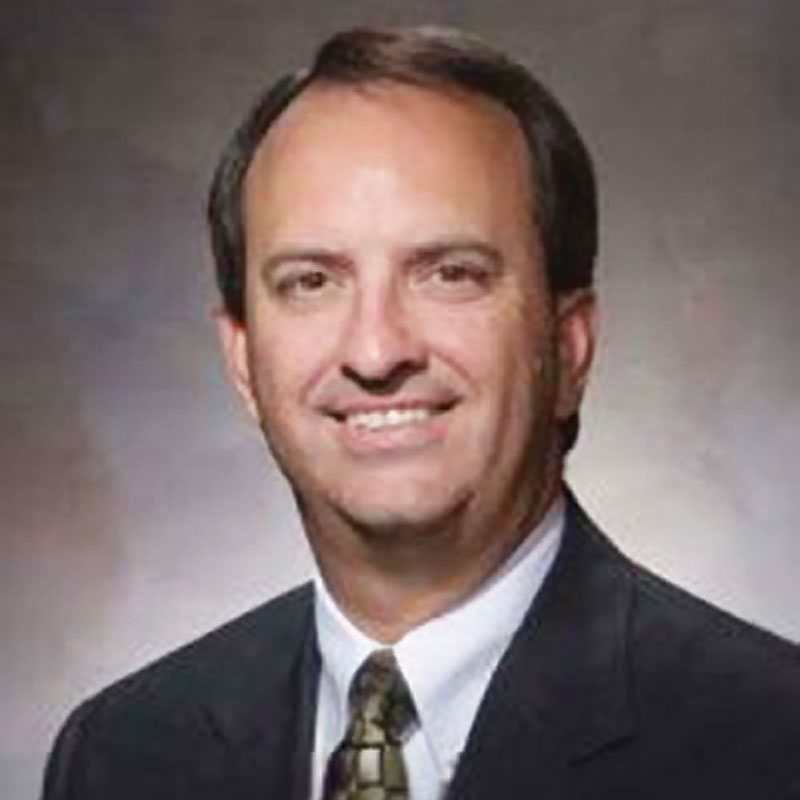 >> Richard A. McConnell, A.A.E., has been hired as deputy executive director of Northwest Florida Beaches International Airport. McConnell has more than 27 years experience in airport management.

>> Summit Bank, N.A, Panama City has promoted Terri Hester to vice president and loan compliance officer. He is one of the bank’s original employees (2008), and has been responsible for all loan operations, document preparation and storage.

>> iSirona, a provider of simplified solutions for medical device integration, has been named a recipient of Inc. magazine’s Hire Power Award, which recognizes those U.S.-based private companies that are leading the nation’s efforts to create jobs. iSirona has created 150 new jobs since the start of 2012, growing from 31 employees to 181.

To the Holmes County Hospital Corporation:

To the Jackson County Hospital Corporation: