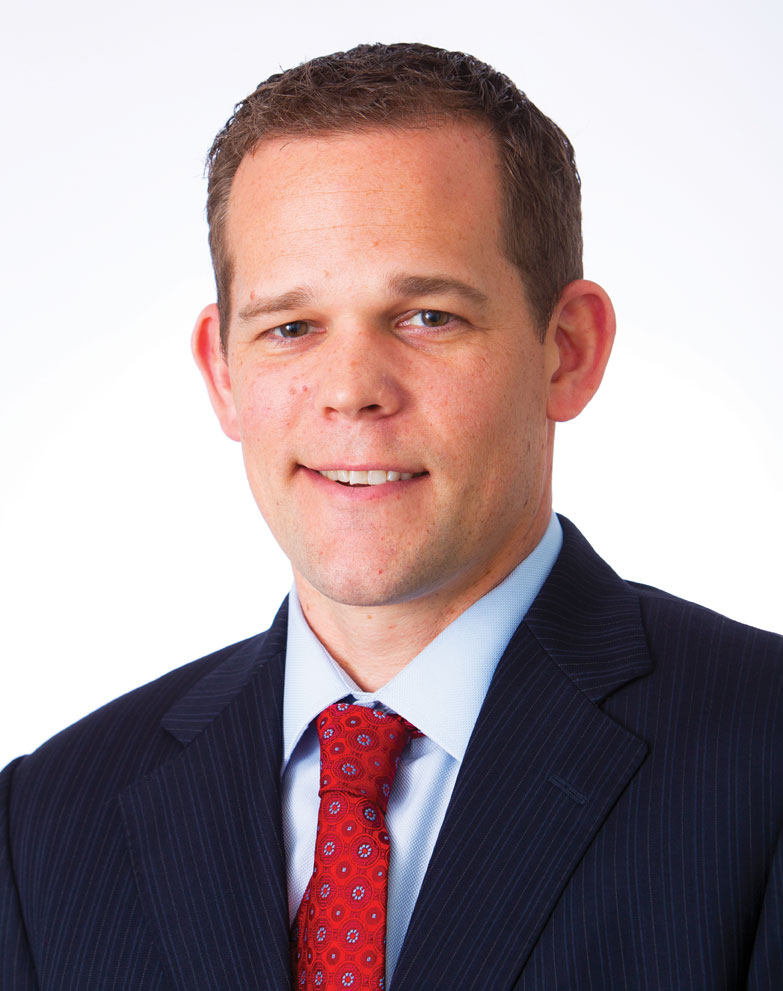 On April 20, 2010, approximately 250 miles southeast of Houston in the waters of the Gulf of Mexico, BP’s Deepwater Horizon oil drilling rig exploded, killing 11 crewmen and igniting a fireball seen 35 miles away. By the time the well was capped on July 15, between 4.9 million and 210 million gallons of oil had spilled into the Gulf. Satellite images of the spill showed that 68,000 square miles of ocean, about the size of the state of Oklahoma, were directly impacted. The Congressional Research Service reported that as of December 2012 more than 339 miles of coastline from Louisiana to the Florida Panhandle had been affected and were still subject to evaluation and cleanup operations. Florida’s commercial and recreational fisheries, tourism and other industries along the coast from Escambia County to Monroe County were affected by the spill and are still recovering.

On the three-year anniversary of the explosion, Florida Attorney General Pam Bondi sued BP and Halliburton Energy Services Inc., seeking lost revenues and punitive damages as a result of the spill. At the time, reports indicated Bondi was seeking more than $5 billion in lost state revenues alone. This case is now beginning to move through the federal courts.

To ensure that the proceeds of the lawsuit will be used to benefit the eight Florida counties most affected by the disaster — Bay, Escambia, Franklin, Gulf, Okaloosa, Santa Rosa, Walton and Wakulla — the 2013 Legislature created the not-for-profit Triumph Gulf Coast corporation. Triumph will be governed by a five member Board of Directors appointed by the president of the Senate, the speaker of the House, the governor, the attorney general and the chief financial officer, and it will administer a trust account established for the benefit of the counties from a portion of the proceeds recovered by the lawsuit.

Perhaps most importantly for the affected counties, testimony presented during the consideration of the bill creating Triumph made it clear that funding for the new corporation would not affect the distribution of other funds under the federal RESTORE Act of 2011. 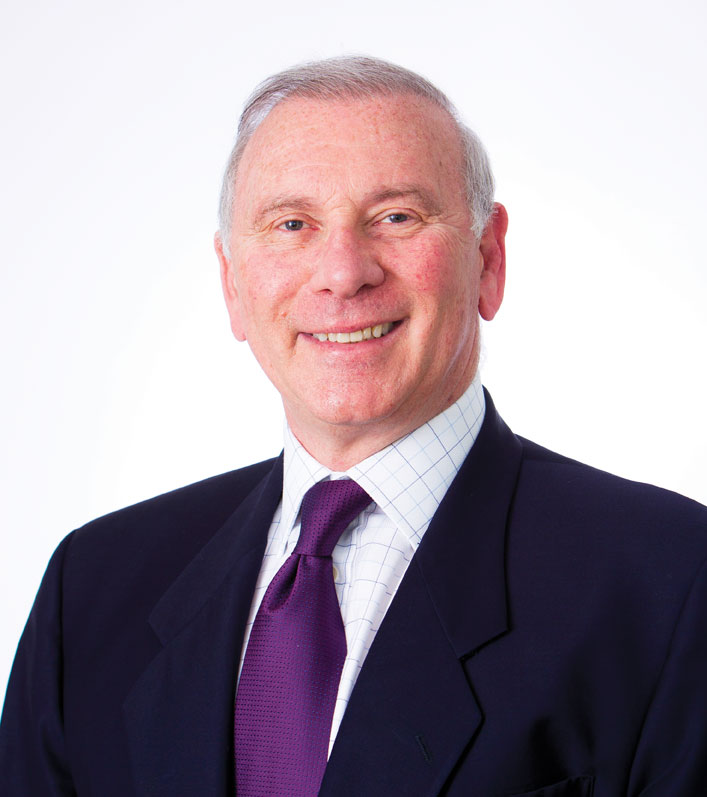 Funds in the trust will be used over 30 years to fund a vast list of projects or programs that encourage economic recovery, diversification and enhancement of the counties, and to fund impact fees assessed for new or proposed developments, local match requirements, economic development projects, infrastructure projects, education and tourism. The Legislature also directed that Triumph give priority to projects and programs that will increase household income, generate maximum economic benefits, expand high growth industries, leverage regional assets and partner with tourist development councils and chambers of commerce. Also a priority are projects which include investment commitments from private equity or private venture capital funds.

Considering the amount of funds that will likely be available to Triumph to assist public and private entities interested in pursuing projects in the area, the possibilities and opportunities are staggering. With the attorney general’s lawsuit still pending, it remains unclear the amount of funds that will be available — and when. However, it is clear that if and when Florida collects from BP’s acts, the Legislature has provided a clear path for the investment of these funds in Northwest Florida.