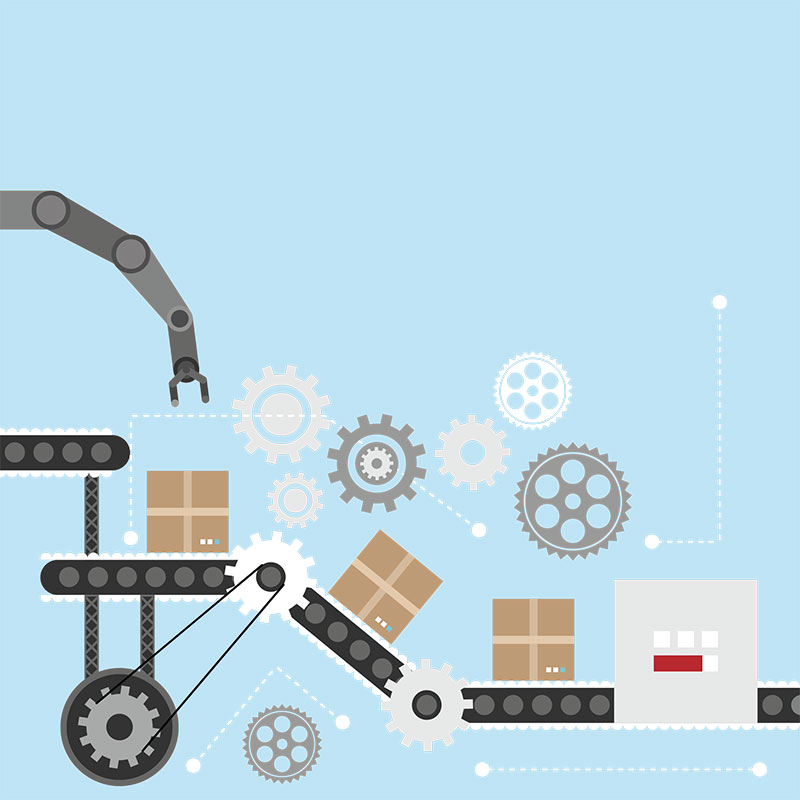 According to the U.S. Bureau of Economic Analysis, expenditures by foreign direct investors to acquire, establish or expand U.S. businesses totaled $420.7 billion in 2015 — a whopping increase of 68 percent from 2014, when expenditures were $250.6 billion. More than half the new investment was in manufacturing.

Florida’s seaports support nearly 700,000 jobs and contribute $96 billion to Florida’s economy. And international trade via cargo is continuing to rise, according to a report prepared by the Florida Seaport Transportation and Economic Development Council.