DeTect develops a free phone app to protect your privacy 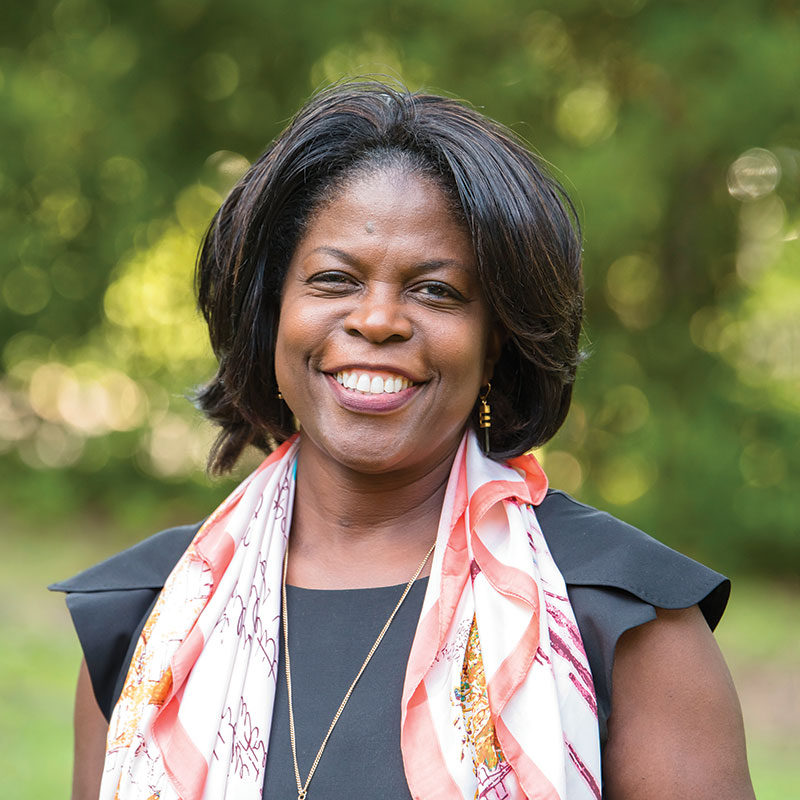 Senior technician Tim West tests a connection. He is among 55 employees of DeTect, which is finding new, practical applications for radar technology.

A woman comes in with a problem. She’s concerned her neighbor is spying on her with a drone. But she can’t afford to spend the thousands it would cost to buy a commercial-grade drone detection system.

What do you do? Develop an app, of course.

And that’s exactly what the tech experts did at DeTect, a Panama City company that specializes in applied, intelligent radar and related remote sensing technologies and systems that are used by governments, businesses, airports and others for aviation safety, security and surveillance, drone defense, environmental protection and renewable energy.

“Inquiries (about drone surveillance) have come in from individuals the last couple of years,” said Gary Andrews, DeTect’s president and CEO. “These drones can be bought off Amazon and be flying within 20 minutes after coming out of the box. People are concerned about neighbors peeking in their windows.”

Founded in 2003, DeTect began by manufacturing and selling radar systems to protect aircraft from damaging bird strikes that can result in crashes and fatalities. The company’s first customer was the U.S. Air Force, which purchased eight systems that have saved millions of dollars in damage costs. Even NASA has used the system during shuttle launches. The same technology is being used to protect birds flying into wind farms (by shutting down the turbines when flocks arrive and restarting them when the birds leave) and warning birds away from toxic industrial waste ponds (a system being used in Canada). Other products developed by DeTect include security and surveillance radars and wind-speed measurement technology. More than 290 radar systems are operating worldwide.

Andrews said the global economy has kept the company’s revenues flat the past couple of years, but “the exciting thing is that drone (detection) will become a super-high-growth market for us.”

The drone detection app, called DroneWatcher and available on Google Play, was developed by using smartphone Wi-Fi to detect low-flying objects. Because of the company’s longtime experience with radar, it is able to filter out birds while scanning out from one-quarter to a half mile for an intrusive drone. The app records the drone type, its ID number and other information that can be used by law enforcement to apprehend and prosecute wrongdoers.

“For individuals worried about drones around the house, they can now download the app for free,” Andrews said, although he added that in exchange for getting the free program, the company will be collecting the data. “We now have it out in 32 countries, including places like South Africa, Egypt, Australia and Brazil.”

If multiple phones are using the app at a sporting or entertainment event, they can create a network that covers a wide area that can provide displays and early warning of drone incursions, with visual and audible alerts and text messaging. DeTect is already planning to use the system at two college football games this fall. Security and parking lot attendants will be given phones with the app to develop the network.

“Terrorism is a concern, but they’re more worried about someone doing stupid things, like trying to get a picture of the game from over the field or flying a drone into and hurting someone in the stands, or recording a live show and then selling the video,” Andrews said.

A more sophisticated version of the program that customers will pay for is able to detect more than 95 percent of the commercially available drones on the market out to as much as 2 miles. This could be a tool that a customer such as a prison could use.

“It’s a Wild West out there with drones,” Andrews explained. “Prisons are experiencing a lot of instances where drones are being used to drop contraband, even weapons, in prison yards.”

The company is also setting up a system along Panama City Beach as a test that would allow police to more easily monitor drone activity along the beach and at nearby condominiums, where residents are worried about snooping drones that could invade privacy and cause damage.

While the free drone app is the most exciting recent news, Andrews said the company’s biggest seller remains its bird radar. And it is developing a new product called an aircraft-detection lighting system. The idea is to better regulate airport warning lights on the tall turbines at wind farms. When the system detects an airplane within 10 miles of a turbine, it will track it until it gets within 3 miles. At that point the lights will be activated. They’ll be turned off again when the plane is out of range.

“We’re ahead of this market,” Andrews said. “One customer in the Midwest wants it installed on 19 wind farms. We already have them in Arizona, New Jersey and Canada. And three will be installed in Sweden later this year.”