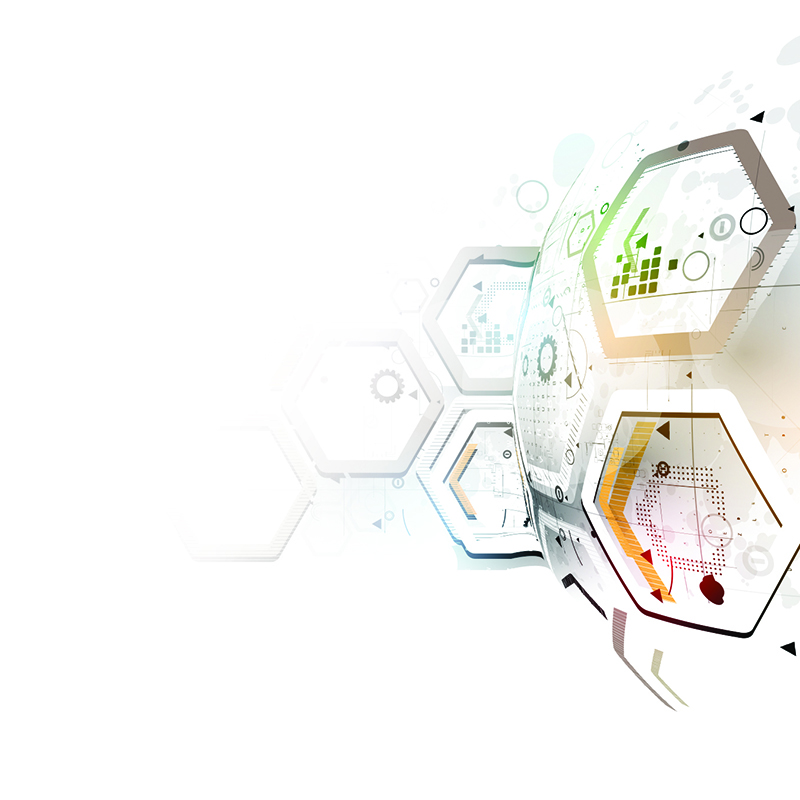 When it comes to employment and economic drivers, technology remains a hot ticket in the U.S. and in Florida, according to a national report released earlier this year.

According to Cyberstates 2016: The Definitive State-by-State Analysis of the U.S. Tech Industry, the 17th such annual report compiled and published by the Computing Technology Industry Association (CompTIA), the technology industry makes up 7.1 percent of the country’s GDP. In 2015, the industry added close to 200,000 new jobs and now employs 6.7 million workers. The largest gain came in the computer and peripheral manufacturing category, with a year-over-year increase of 3.7 percent.

A tech industry payroll of $708 billion in 2014 accounted for over 11.6 percent of all U.S. private sector payroll 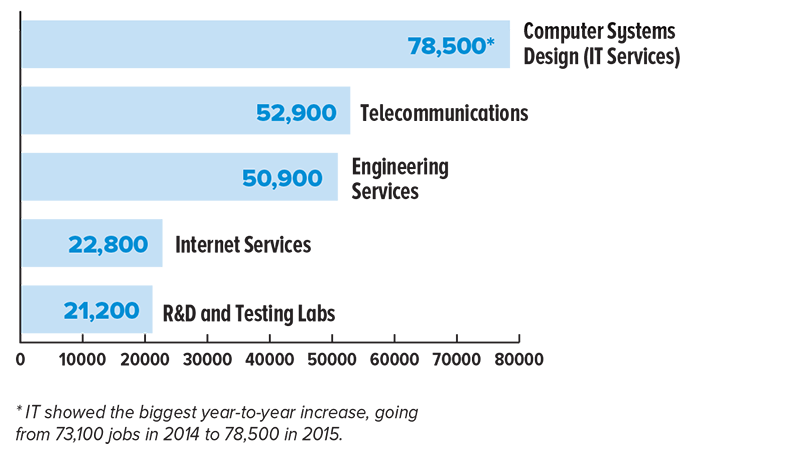