About the time that Ron Miller started work at Innovation Park, Kristin Dozier, then the chairman of the Leon County Commission, had undertaken an assessment of the Tallahassee area’s entrepreneurial ecosystem.

An important component was missing, she concluded. In an ecosystem in nature, higher-order species need to be nurtured. They don’t enter upon the world ready to fend for themselves.

Business behaves in much the same way. The absence, then, of a nurturing incubator was a significant gap. The county proceeded to expedite the creation of Domi Station, a collaborative space designed to equip and support entrepreneurs in launching and scaling their enterprises.

Domi Station would and continues to be helpful in consequential ways to early stage startups, in particular, and also growing concerns.

“But it didn’t solve all of the problems,” said Miller, the executive director at Innovation Park, which promotes the Tallahassee region’s research and development assets and supports the recruitment, launching and growth of private companies. “We did our own feasibility study for an incubator that would offer more than office space and educational programs.”

That study pointed out the need for a mixed-use incubator and the need for wet-lab space, the absence of which could be measured in lost businesses.

“We’ve had companies who went to the University of Florida’s Sid Martin Biotech Incubator,” Miller said. He noted that Reamonn Soto, the developer of high-temperature sensors for turbines, who received technology-development grants from Innovation Park and FSU while in Tallahassee, set up shop in Daytona Beach. Eric Graben of the biotech startup QuarryBio shopped Alachua County before choosing Tallahassee.

“He wound up in one of our facilities, but it took us a long time to get him here,” Miller said.

But help of a game-changing sort is on the way. 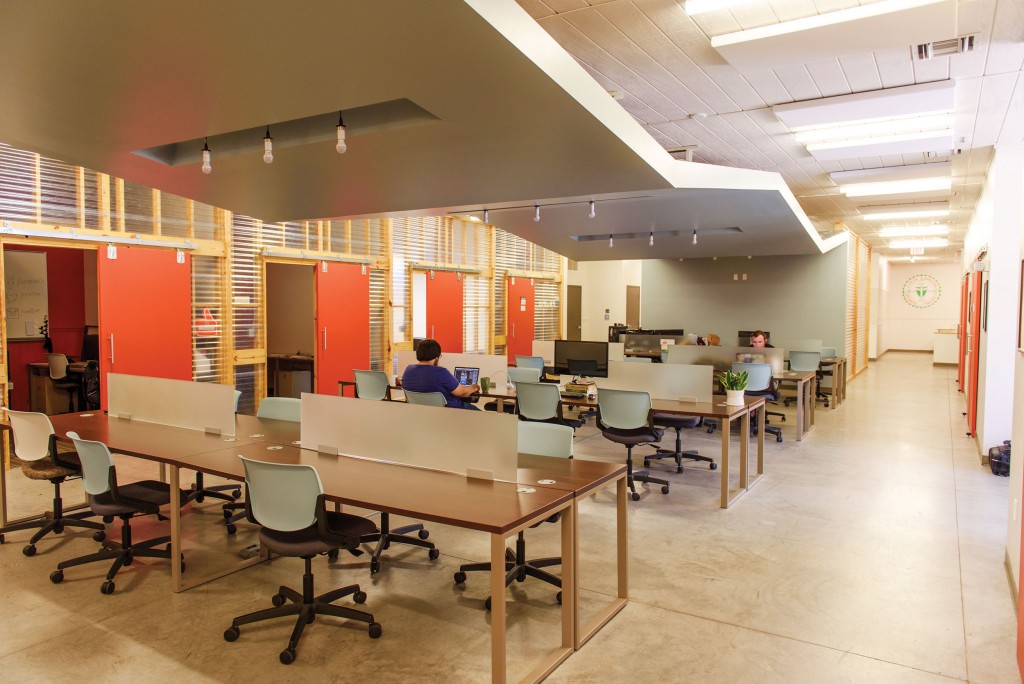 A funding package has been assembled that will make possible the construction and outfitting of a $17 million, 40,000-square-foot incubator equipped with wet labs, dry labs, assembly line areas, an electronics lab, machine shops, a wood shop and 3D printers.

“These are all going to be resources that you will be unable to find anywhere else in the region,” Miller said. “We are here to support the entire region.”

The federal Economic Development Administration has pledged $10.2 million to the project. The FSU Research Foundation and the Tallahassee-Leon County Office of Economic Vitality (OEV) are each contributing matches of $2.5 million. And Innovation Park is chipping in $1.8 million — and a lot of sweat equity. Further, Miller said Innovation Park will be looking for others to participate in defraying operating costs for a time until the lab becomes self-sustaining.

“We’re not issuing any debt,” Miller said. “We want this thing to stand on its own two feet, and based on most incubator models, that’s an imperative.”

To speed progress toward that goal, Innovation Park already has begun building a pipeline of companies who will be projected to enter the incubator when it opens in September 2023. Miller has been educating entrepreneurs about how to qualify for seed money made available by federal Small Business Innovation Research and Small Business Technology Transfer grant programs. The programs match private-sector expertise and products with federal needs.

Such funding is helpful to enterprises who might otherwise be developing technologies for which there may or may not ultimately be a market and who, as a result, have a hard time attracting private investment until they are proven.

After the need for a mixed-use incubator in Tallahassee became painfully apparent, Miller visited incubators around the country. Personnel at the University of Central Florida Business Incubation Program impressed upon him the desirability of hiring an incubator director before the facility is built.

Michael Tentnowski, at one time Innovation Park’s director of entrepreneurship, was tabbed to be that guy. Then, in March, Miller announced in a press release that Bill Lickson had been hired as the new director of North Florida Innovation Labs.

Lickson had been serving as the executive director of the Tallahassee business incubator Domi Station.

“His expertise and natural sense of collaboration, community and team building within the entrepreneurial ecosystem will be critical as we build facilities and programs at the labs,” Miller said of Lickson.

Miller, who holds a degree in business administration from Indiana University, said Innovation Park is working to define the future lab’s marketplace niche and competitive advantages.

“At the end of the day, we want to take all of this tech that is being created in the community and at our universities and at Innovation Park and connect it to entrepreneurs who will, in turn, build viable businesses and create jobs,” Miller said. “That’s the incubator in a nutshell.” 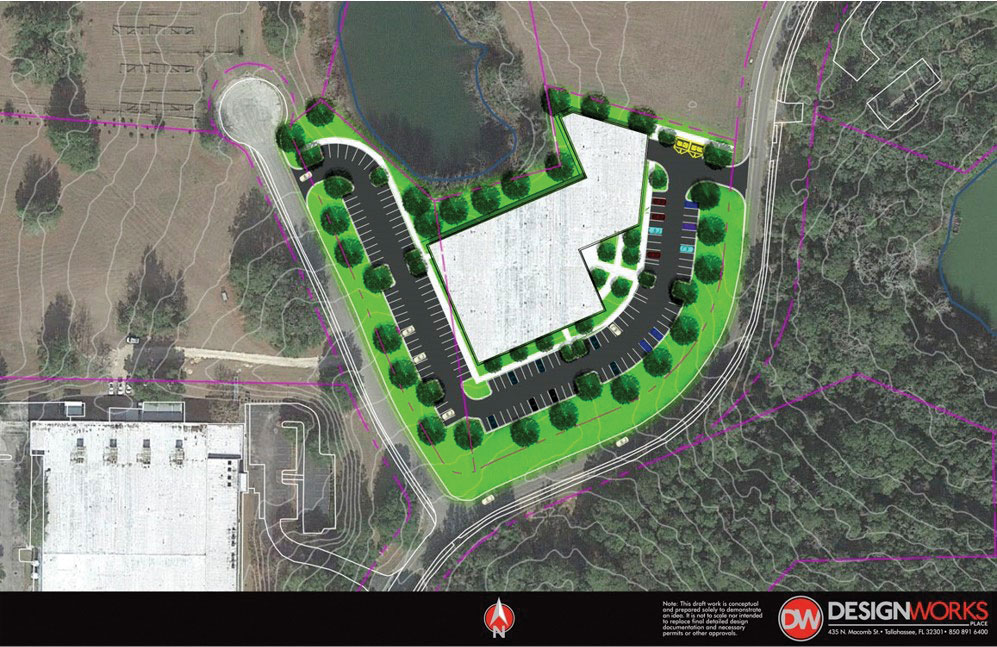 Miller, who has become a student of the life cycle of the entrepreneur, discovered years ago that germination leading to incubation can occur in high school, even earlier. In 1979, he graduated from a Junior Achievement program in Indianapolis, and he has served as a board member and chair at Junior Achievement of the Big Bend.

Miller described a “continuum of services” whereby high school students participating in a pitch competition go on to become students at the Jim Moran College of Entrepreneurship at FSU; participate as early stage entrepreneurs in programs at Domi Station; and proceed to the North Florida Innovation Lab if their specialty makes them appropriate to that facility.

Eventually, Miller said, Innovation Park may become home to a “graduation space” that will host businesses engaged in actual manufacturing, but it must first get the incubator off the ground.

Too, he said that the community at large might well provide manufacturing space.

“We’re not trying to take the place of the real estate companies,” Miller said. “If we can start producing companies that create jobs, that will increase the demand for space and create opportunities for private developers in town.”

Tallahassee may not become the next Silicon Valley, but it may become the Magnetic Capital of the World, an identity that OEV is promoting.

“We will be our own cluster, our own job creator,” Miller said. “We are looking for hard-science, high-potential-impact companies with a need for specialized resources. Our entrepreneurial ecosystem has come a long way. We don’t want Tallahassee to be a best-kept secret anymore.”  λ