Does the term ‘Magnetic Capital of the World’ ring a bell?

The MagLab hosts more than 1,600 scientists from around the world and it generates almost $200 million in annual economic output.

It’s no wonder that the city’s and county’s economic-development leaders want to draw on that.

Cristina Paredes, director of the Tallahassee-Leon County Office of Economic Vitality, told dozens of organizational and business leaders that they’d be called on to help “as we let the world know that Tallahassee and Leon County is the magnetic capital of the world.”

She made her comments in the fall when the Office of Economic Vitality, or OEV, presented its plan to attract businesses, jobs and economic development through its status as a higher-education center and through assets such as Innovation Park, home of the MagLab.

Paredes said her office hired a Montreal-based company, Research on Investment, or ROI, to identify companies that could move or expand here.

ROI President Steven Jast told the group at Tallahassee Community College’s downtown Center for Innovation that his company uses data and analytics to get thousands of potential companies down to a short list that the city and county can target.

He said his company aims to “get Tallahassee/Leon County under the nose of decision makers.”

“We must be sure that we are getting on that short list,” Jast said. “This is what makes proactive outreach so incredibly important.

“Everybody in the room today will have a role to play,” he added.

Businesses can help through trumpeting positive experiences and sharing ideas on worker recruitment, for example.

“The idea is to have champions that can be the voices to tell the outside world that Tallahassee-Leon County is Florida’s capital for business,” Paredes said in November. 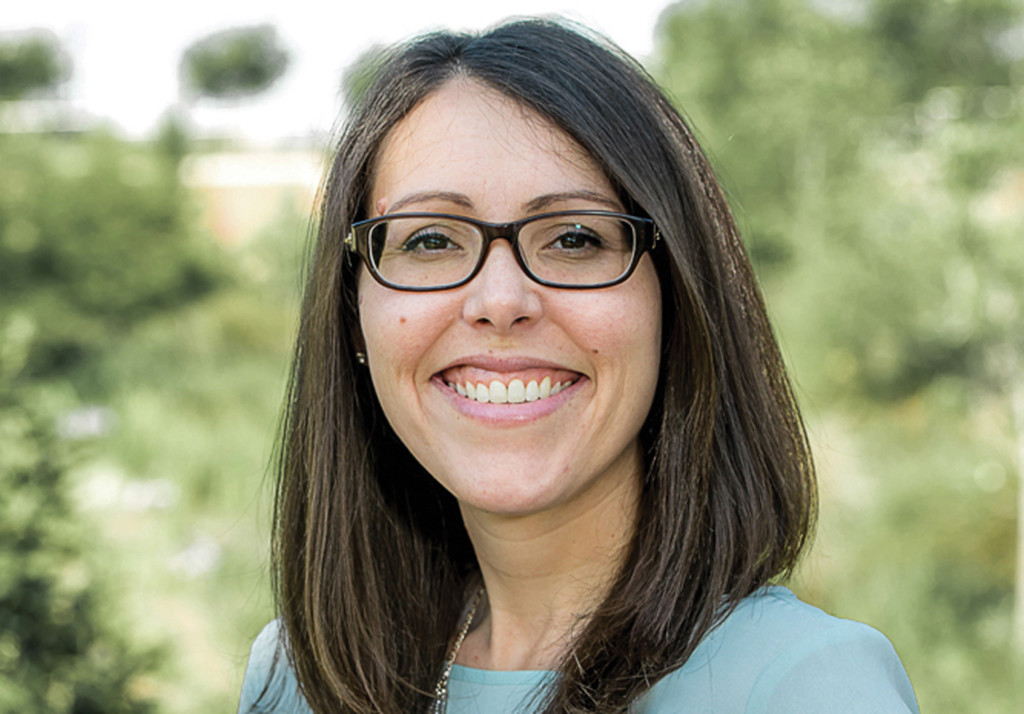 At the OEV presentation, Paredes noted the importance of Innovation Park, Tallahassee Community College, Florida A&M University and Florida State University, among other communities and organizations.

“All working together and going in the same direction is really what’s going to help our community be known as the magnetic capital of the world,” she said.

“We realize that to truly do this the right way, to work together and be very precise and targeted, it’ll take at least three years to get this thing up and running,” he said.

Funding for the OEV and its work comes through a 1-cent sales tax that Leon County voters approved and later extended through 2039.

Voters approved use of the funding for various projects, including improvements to roads, addition of sidewalks near schools, expansion of parks and green spaces and promotion of economic development.

Projects include the so-called Gateway District, which aims to transform the Lake Bradford Road area into a modern and scenic route that would connect Tallahassee International Airport with downtown, Innovation Park and the universities.

Paredes noted that the Gateway project and improvements to Capital Circle are crucial to “putting Tallahassee on the map as an up-and-coming place to do business.”

Those who attended appeared receptive to the OEV’s efforts. An engaged question-and-answer session followed Jast’s presentation.

“Yes, we need to really continue to put energy into making ourselves attractive for businesses to come into this community,” said Gina L. Kinchlow, interim president of the Big Bend Minority Chamber of Commerce.

“But that means finding ways to be more inclusive so that when businesses look at Tallahassee, they see a community where everyone has the opportunity to be engaged.”