All About Santa Rosa 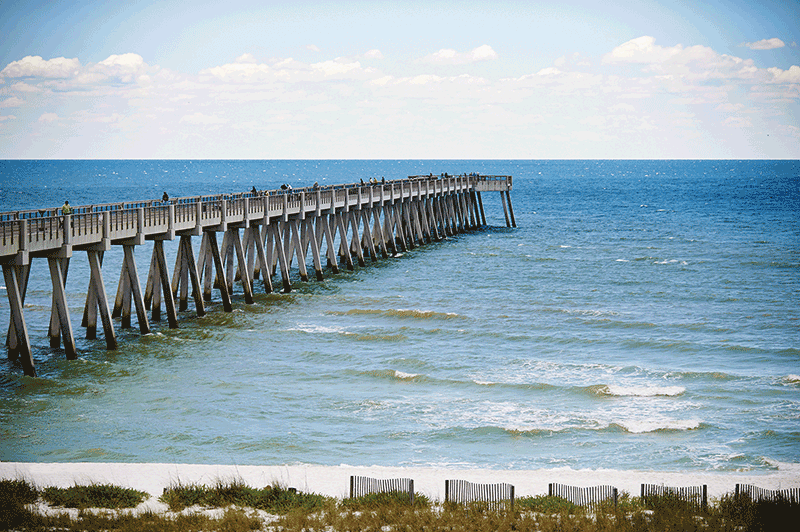 Four military installations are located 45 minutes or less from the county sites that are certified as shovel-ready. And, Santa Rosa County is only 70 miles from the new Airbus facility in Mobile, Alabama.

More than 36 percent of the county’s population has an associate’s degree or higher.

Local schools are among the best in the state of Florida — the school district, and the vast majority of local public schools, consistently earning an “A” grade from the state.

Local business incentives can provide up to $800 per position per year.