Non-competes are becoming more popular in Florida — but are they really being enforced? 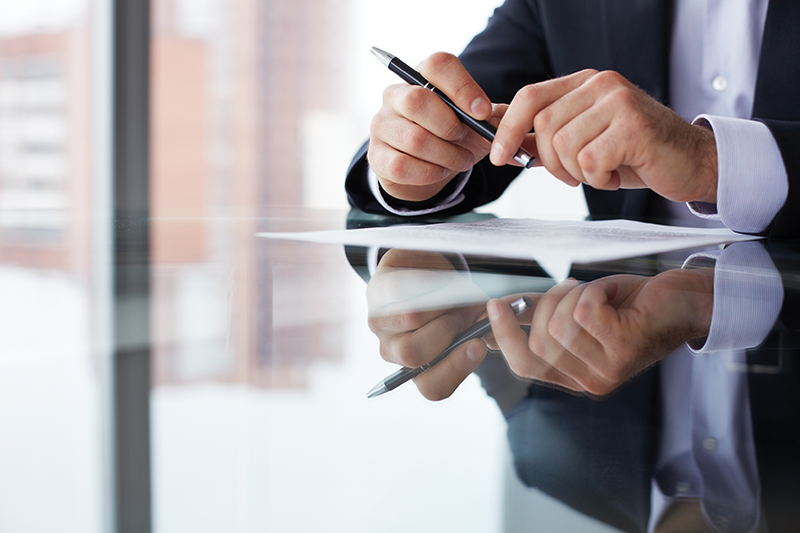 Tenure in the workplace isn’t what it used to be. According to the Bureau of Labor Statistics, these days the average employee stays at his or her job for about 4 1/2 years. Blame it on the millennials if you like, but the truth is the faster turnover rate is becoming more prevalent among all three working generations. And the trend is only gaining momentum.

So it’s no surprise that with our new expedited employment timeline comes a certain contractual standard — the non-compete.

For business owners, this clause can be both a blessing and a headache. First you have to get the candidate to sign. Then, when they inevitably move on in four or five years, you’ll need to fire off a letter reminding them of a promise made roughly 60 months back. Even when handled with an abundance of niceties, the process can put a strain on otherwise professional relationships.

Across the country, states have different ways of dealing with the issue. California, for example, errs on the side of the employee, while Massachusetts almost always gives a nod to the boss. In Florida, though, non-compete clauses have been embraced with an exceptionally high success rate, usually without ever having to be presented before a judge. For that you can thank Section 542.335, Florida Statute.

So exactly what is a non-compete?

Non-competes, or covenant not to compete, exist to protect the hiring body in any employment agreement from former employees who could potentially share trade secrets or entice clients to follow them to their next venture.

To skeptical would-be employees, non-competes might sound like the modern workplace’s jaded attempt at discouraging entrepreneurship, but non-competes are actually not a contemporary construct. The idea first emerged during the Middle Ages with the formation of guilds. It didn’t take hold, though, until 200 years later in a small town just outside of London, England.

The legal documents are a little jumbled now, but the case (Mitchel v. Reynolds, if you’re curious) had something to do with a baker, a parish and not waiting the recommended five years before trying to sell biscuits again. A sum of 50 pounds was awarded to the plaintiff and a precedent was forever set.

When are non-competes most effective? And what is Florida’s official stance?

As a general rule, non-competes have to be “reasonable.” In Florida, that means between six months and two years in length, and within a 100-mile radius. If an agreement meets these standards, the law generally is on the side of the employer. Cases like this rarely make it to court, as most parties opt to instead settle quickly and quietly between attorneys.

Exceptions to the rule are addressed in Section 542.335, Florida Statutes: “If a contractually specified restraint is overbroad, overlong, or otherwise not reasonably necessary to protect the legitimate business interest or interests, a court shall modify the restraint and grant only the relief reasonably necessary to protect such interest or interests.”

Non-competes are most prominent in What industries?

Everyone from medical groups to radio stations and marketing agencies are utilizing non-competes in their employment contracts. “You can have a non-compete clause in almost any industry,” explained Thieman-Greene. “We see them in the medical community quite a bit, but you’ll usually see them when there’s a profession as opposed to a job.”

For employers, non-competes are always a good thing to enforce. On the flip side though, things can get a little tricky for the employee. For those on the signing end, whenever a contract’s in question it’s always less expensive to have an attorney review the document prior to initialing rather starting a lengthy courtroom battle.

Having signed a non-compete without hesitation initially, one Tallahassee self starter (who asked to remain anonymous) found that fighting her contract’s year-long clause seemed overwhelming as a new business owner, and perhaps even “mutually destructive” where clients were concerned.

“It felt like it was forever, and it made the process of finding clients somewhat challenging,” she said.

According to Thieman-Greene, though, there is a bright side for those who decide to sign.

“There are some ways that it benefits the employee,” she said. “If you go to work with someone and you’re going to sign a contract and have a non-compete clause in that contract, your employer is going to give you more information and more trade secrets. So there are reasons why an employee would want a non-compete, and it generally means that the employer is going to value you more.”